Parliament Thanks You for Supporting Interfaith Climate Action in 2015 | parliamentofreligions.org

Parliament Thanks You for Supporting Interfaith Climate Action in 2015

As international leaders return to their home states to transform COP21 agreements into national policies, we at the Parliament of the World's Religions applaud the interfaith movement for supporting climate action this year. We express our utmost gratitude to all who helped advance the Parliament’s interfaith climate action campaign, which, we are elated to report, made a real impact in achieving the historic agreement in Paris.

Our newly-appointed Parliament Ambassador on Climate Change, Karenna Gore, reflected upon the agreements in Paris, where she represented the Parliament and the Center for Earth Ethics at Union Theological Seminary (where she serves as executive director):

Karenna Gore, Parliament Ambassador on Climate Change, reports back to the Parliament:

"...I believe your leadership on this issue has made a difference, and can continue to do so."

"...We now have a global deal that signals the entire world’s intention to end the fossil fuel era, everything can flow in that direction. Civil society must do hard work now to prevent the fossil fuel industry from making an end run around these intentions, to make the 5 year assessments be where the real progress is made, and to work for justice and equity for vulnerable people. Let's take advantage of these two provisions (among others) to do our work well and with authority—

HUMAN RIGHTS: "Acknowledging that climate change is a common concern of humankind, Parties should, when taking action to address climate change, respect, promote and consider their respective obligations on human rights, the right to health, the rights of indigenous peoples, local communities, migrants, children, persons with disabilities and people in vulnerable situations and the right to development, as well as gender equality, empowerment of women and intergenerational equity.”

LONG TERM GOAL: "In order to achieve the long-term temperature goal set out in Article 2, Parties aim to reach global peaking of greenhouse gas emissions as soon as possible, recognizing that peaking will take longer for developing country Parties, and to undertake rapid reductions thereafter in accordance with best available science, so as to achieve a balance between anthropogenic emissions by sources and removals by sinks of greenhouse gases in the second half of this century, on the basis of equity, and in the context of sustainable development and efforts to eradicate poverty.”

Parliament Chair of the Board, Imam Malik Mujahid, made his climate commitment in addressing the faith communites attending the Religions for the Earth interfaith service at the Cathedral St. John the Divine in September, 2014, stating that “sustainable living” would be the “prime focus of the forthcoming 2015 Parliament of the World’s Religions.” True to that promise, the Parliament did offer substantial programming in Salt Lake City directing interfaith action to the forefront of the climate crisis. Of the Paris agreement, Mujahid says:

Imam Malik Mujahid, Chair of the Board of Trustees, Parliament of the World's Religions:

“It is such a pleasure to see hope rising in the midst of despair. Paris has brought good news to the world. A "...sustainable world" is the most critical part of the Parliament mission, and as such, the 2015 Parliament programming placed a major focus upon climate change and creation care. I am immensely thankful to the Parliament's Climate Ambassador, Karenna Gore, for representing the Parliament at the occasion of the Paris talks, and for sharing interfaith perspectives to the United Nation's Secretary General among other ministers and negotiators. This victory also reminds us that pressure from the grassroots can always influence the policy makers. We, however, must remember that international agreements often require substantial effort to implement. So our work is not done yet.

"The pre-eminent climate scientist Hans Joachim Schellnhuber (who is an advisor to Pope Francis) called the Paris agreement “a turning point in the human enterprise, where the great transformation towards sustainability begins.” The year and a half leading up to the Paris meeting was marked by an unprecedented worldwide movement of people from all sectors of society, which included a global mobilization of interfaith and religious organizations.

The Parliament is grateful to have played a significant role in this mobilization. We were a founding Partner Organization of the Religions for the Earth conference in New York in September 2014 which gave strong impetus to faith-based organizing. Climate change was one of the top critical issues at the Salt Lake City Parliament, where there were dozens of outstanding programs on climate and the environment. Our declaration, “Embracing Our Common Future: An Interfaith call to Action on Climate Change,” was affirmed in plenary and subsequently presented to UN Secretary General Ban Ki-Moon in Paris. We in the Parliament will continue our wholehearted commitment to sustainability and climate justice as we move forward in this great transition."

Parliament Board Chair-Elect, Dr. Rob Sellers, affirms that continuing the work of interfaith climate action will carry out the mission of the Parliament into its programming in the new year.

All of the world’s great religions teach respect for and care of the earth. That people of diverse spiritual traditions from many parts of the world have joined their voices in calling for bold steps to address the threat of climate change is proof that the care for our planet is a moral and philosophical, as well as a scientific, necessity. The Parliament of the World’s Religions is incorporated “to encourage the world’s religious and spiritual communities to assess and renew their role . . . in relation to . . . the challenges facing the global community” [Parliament By-Laws]. As Chair Elect of this board, I am pleased that so many people of multiple faiths have supported the important efforts in Paris and pledge that we will continue to work together with others for a more sustainable life on earth.

Thank you for your part in the success of COP21 meetings in Paris at the end of last week.

When over 10,000 of us gathered in Salt Lake City in October, we committed ourselves to “working together for a world of compassion, peace, justice, and sustainability.” We recognized that our commitments were essential for “reclaiming the heart of our humanity.”

What happened in Paris are, for us, the first fruits of those commitments.

But this is only the beginning.

We need to sustain our commitments to sustainability in the way we live our personal and family lives, in helping our organizations and faith communities do their part, in bringing changes in policy at every level of government, and in effectively using the media to share our message about caring for the earth.

Thank you for being at the heart of what we will all do together through the Parliament in the interfaith movement. 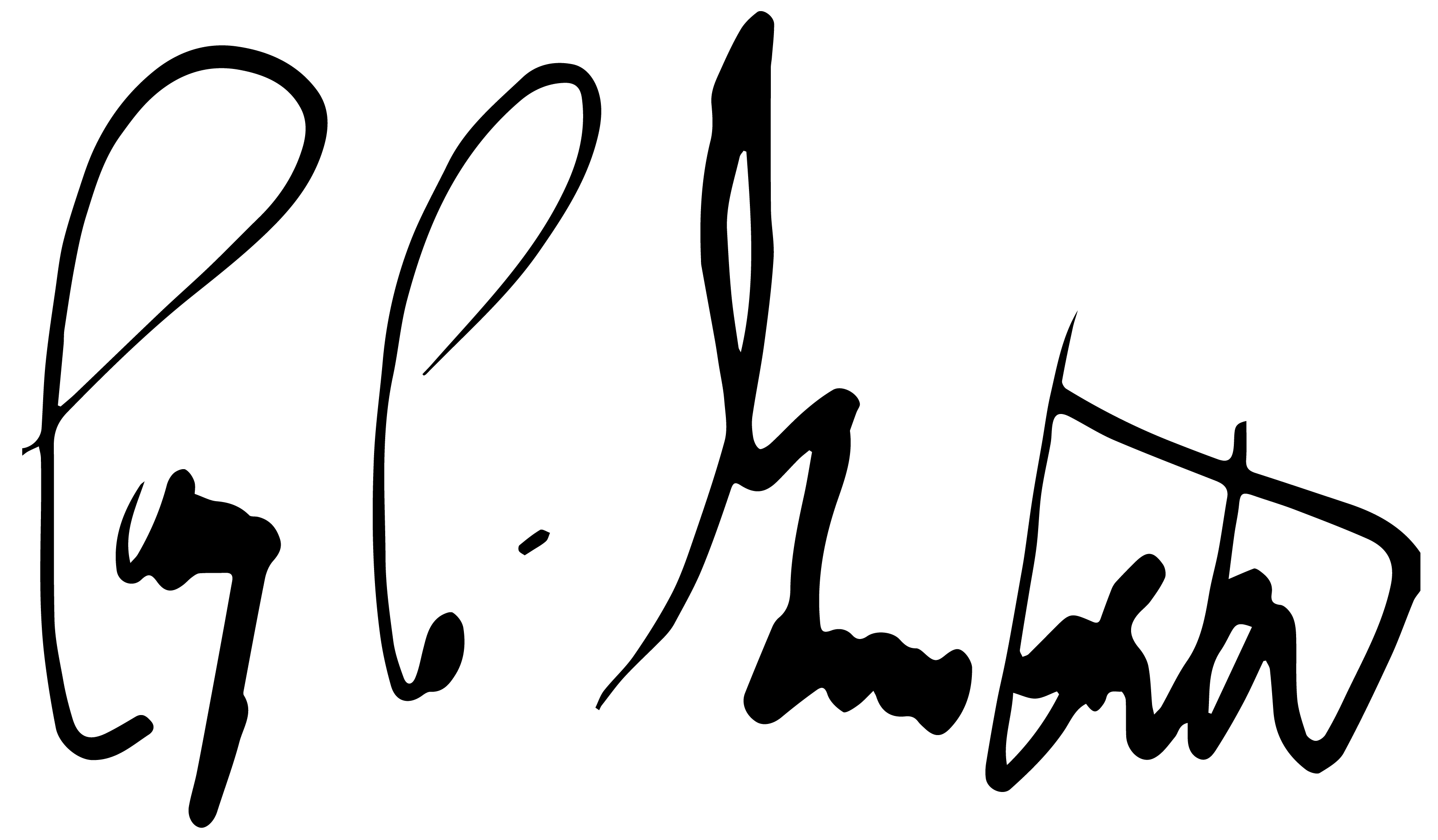 The Parliament of the World’s Religions is marking the celebration of Women's History Month in commemoration of International Women's Day on March 8th and the United Nations Commission on the Status of Women (CSW64) ...
[More]

Energy News recently profiled Eric Goplerud, founder and board chair of Faith Alliance for Climate Solutions (FACS). Based in Virginia, the group’s latest initiative is Fairfax to Zero, which provides a blueprint for...
[More]