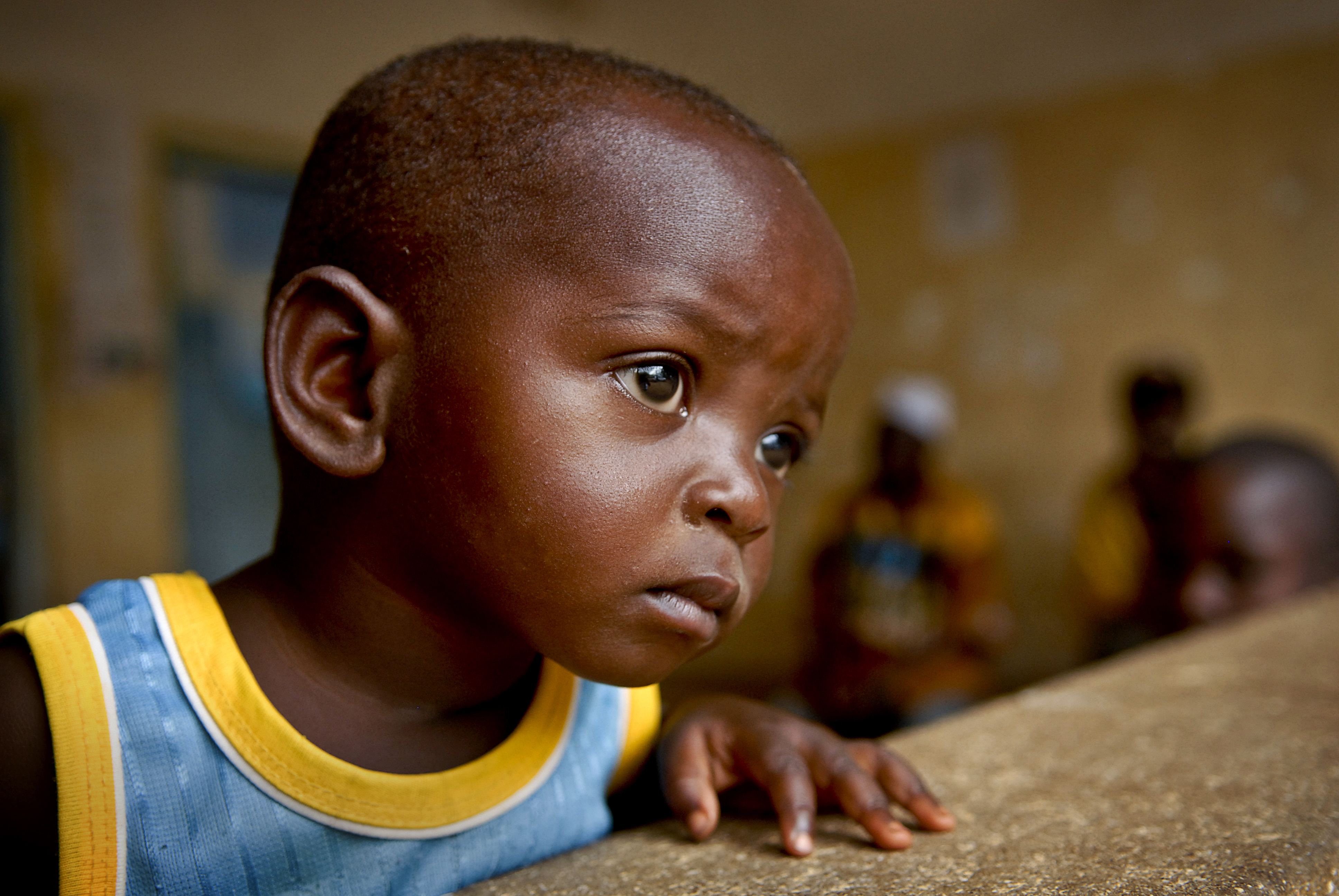 According to UNICEF, 1 billion children worldwide are living in poverty.

In 2013, the World Bank Group endorsed the dual goals of ending extreme poverty by 2030 and boosting the incomes of the bottom 40% around the world. Extreme poverty is already on the decline: In 1990, 36% of the world’s population were living in extreme poverty compared with just 18% in 2010, a 50% reduction. This would appear to bring the end of extremem poverty within reach. However, recognizing that it can’t achieve this goal alone, the World Bank has reached out to religious leaders, organization, and activists to help endorse this goal and ensure the project’s success.

On February 18, 2015, WBG President, Dr. Jim Yong Kim convened a large group of religious leaders to discuss these goals and create sustainable plans for the future. In preparation, a group of interfaith leaders drafted “Ending Extreme Poverty: A Moral and Spiritual Imperative,” a statement addressing the imperative for religious traditions to end extreme poverty.

As part of our commitment to fulfill the moral and spiritual imperative for ending extreme poverty, the Parliament has added its name to a list of 35 guiding institutions who have endorsed the World Bank’s call. To build upon the momentum of faith communities and individuals partnering on this effort, the Parliament encourages all communities and individuals working on economic justice issues to sign on. Your endorsement of this imperative will be included to the global list of like-minded people who are committed to achieving this goal.

Add your name and/or organization as an endorser today!

Energy News recently profiled Eric Goplerud, founder and board chair of Faith Alliance for Climate Solutions (FACS). Based in Virginia, the group’s latest initiative is Fairfax to Zero, which provides a blueprint for...
[More]