Elie Wiesel Stirred the World With the Necessity of Madness 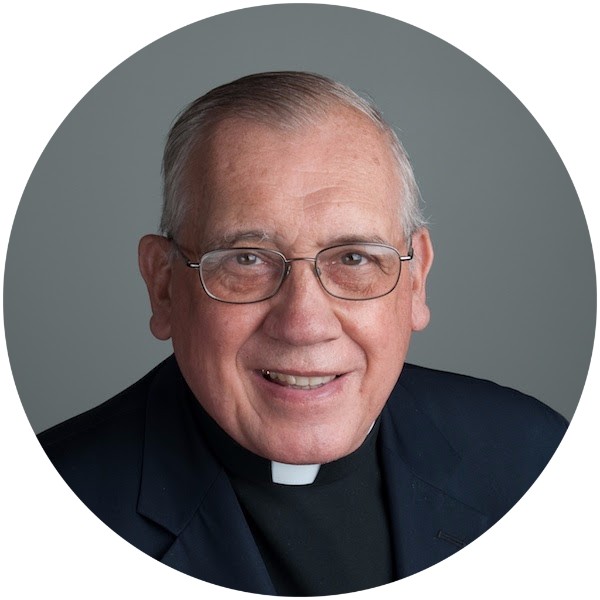 I NEVER SAW ANOTHER BUTTERFLY

END_OF_DOCUMENT_TOKEN_TO_BE_REPLACED

Parliament of the World's Religions Ambassador

Via Simran Jeet Singh's Blog on The Huffington Post  The gates of the Holocaust Memorial Museum in D.C. / Via Flickr User Pausian.

Earlier this year, I received a special invitation to visit the U.S. Holocaust Memorial Museum with a group of distinguished young scholars. I was thrilled by the prospect of receiving a guided tour from Dr. Victoria Barnett, director of the Museum's Programs on Ethics, Religion, and the Holocaust, and I immediately accepted the invitation.

A couple days before our program in early April, I received a message from our event coordinator who raised the possibility that the weapons policies might prohibit me from entering the premises with my kirpan, an article of faith that I carry with me. I was recently denied entry to the United Nations headquarters for the same reason, which caused me to miss an event where I was scheduled to speak, and I presumed dealing with the Museum's security would be an equally frustrating process. I was pleasantly surprised, however, to learn that this would not be an issue and that I would be allowed to attend the program.

During my train ride from New York City to Washington, D.C., I reflected on the fact that the Holocaust Museum retained hired security at on their premises. I thought about how, like the Jewish community, my own community has long been targeted in hateful violence, both in our homeland of Punjab and in America. I reflected on how shameful it is that religious, cultural, and educational institutions such as the Holocaust Museum feel the need to maintain security personnel and policies.

I am embarrassed to admit this -- especially since much of my recent research has focused on hate violence and xenophobia in modern America -- but the question actually did cross my mind: "Is all this security really necessary?"

Suffice it to say, my question has been answered. As I write, our nation mourns the bigoted and targeted murder of three Americans at a Jewish community center and an assisted care facility in Kansas City, Kansas. Police authorities have yet to officially identify it as a hate-crime, but all signs are pointing in that direction. According to the Southern Poverty Law Center, the shooter, Frazier Glenn Cross, Jr., served as a founder and grand dragon for the Carolina Knights of the Ku Klux Klan (KKK) in South Carolina and later founded another KKK group, the White Patriot Party. Witnesses have testified that Cross was explicitly targeting Jews and was shouting neo-Nazi slogans while being detained by police officers.

We are mistaken when we try to make this a story of the past. No matter how much we wish it wasn't true, anti-Semitism, neo-Nazism, and domestic terrorism are all realities in modern America.

This is precisely why visiting the Holocaust Museum has meant so much to me.

As I traversed the exhibition floors, I learned about the conditions and processes that led to the marginalization of entire communities. I observed the ways in which those in power manipulated and coerced the masses to think of one another as less or more human. I found myself fixating on every little artifact and image in the museum, trying to make sense of the senseless.

The most difficult moment for me was watching original footage of a public shaming, in which members of a small town tied up two adolescents, led them in a public procession to the town square, and then took turns publicly cutting their hair. I couldn't take my eyes off the screen, yet it took everything I had to not look away.

After the guided tours and panel discussions, I walked through an exhibit on the bottom floor of the Museum that focused on contemporary anti-Semitic violence in America. I was surprised to find myself a bit unprepared for what I observed. It was not news to me that neo-Nazi and white supremacist groups exist in our nation, yet somehow I had never connected the dots on how the dark history of anti-Semitism has translated into and informs our experiences in modern America.

I had walked into the U.S. Holocaust Memorial Museum with the intention of thinking about how the Holocaust might relate to other instances of historical violence targeting marginalized communities around the globe. However, the structure and design of the museum compelled me to think of the here and now. Better understanding the conditions leading up to the Holocaust has helped me contextualize anti-Semitic violence in modern America, and this context has provided me a critical perspective for viewing acts of domestic terrorism like the horrific shooting in Kansas City this past weekend.

The moment I heard about the murders in Kansas, I had flashbacks to an eerily similar hate crime that targeted my own community, and these memories blurred into everything I learned during my visit to the Holocaust Museum.

I feel like my eyes and heart are more open than ever, and I find myself haunted by the beautiful words of Elie Wiesel, which are posted on the wall of the Museum: "For the dead and the living, we must bear witness."

Above Right: The gates of the Holocaust Memorial Museum in D.C./Via Flickr User Pausian.