THE 2015 PARLIAMENT OF THE WORLD'S RELIGIONS WILL BE IN SALT LAKE CITY, UTAH IN OCTOBER 2015 | parliamentofreligions.org
Skip to main content

THE 2015 PARLIAMENT OF THE WORLD'S RELIGIONS WILL BE IN SALT LAKE CITY, UTAH IN OCTOBER 2015

END_OF_DOCUMENT_TOKEN_TO_BE_REPLACED

Salt Lake City, USA – Sept 9, 2014 – The Parliament of the World’s Religions announced today that it will bring the world’s largest and most historic interfaith gathering to Salt Lake City in October 2015, marking its return to the United States for the first time in 22 years.

What: 10,000 attendees from 80 countries and 50 religious and spiritual traditions

Where: Salt Palace Convention Center, Salt Lake City, Utah, USA "The Parliament is the largest summit of interfaith activists around the globe which provides listening, learning and sharing opportunities," says Imam Malik Mujahid, Chair of the Parliament Board of Trustees. 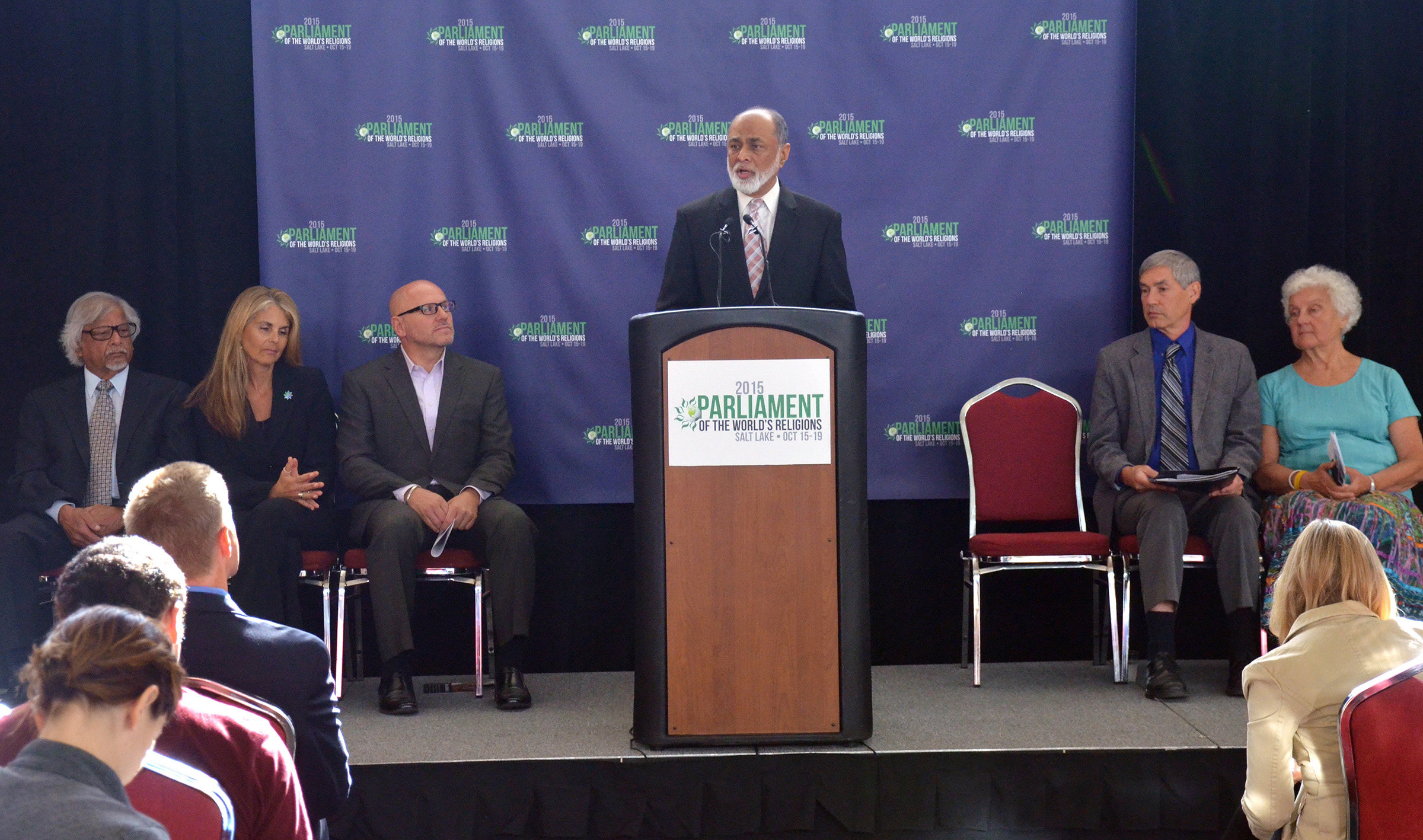 Imam Mujahid further stated that, "at this juncture in human history when hate, fear and anger is rising in America and across the globe, It is important that faith communities, rise with a loving, caring relationships, even if we do not agree on some issues.”

Recalling the vision of his grandfather said, "’A friendly study,’ Gandhi believed,’ of all the scriptures is the sacred duty of every individual.’ He made the friendly study and found that none of the religions of the world had the whole Truth. The Truth can only be realized when one has an open mind and a willingness to learn from all different religions the bits of Truth they have. This essentially is what the Parliament is encouraging on a mass scale.”

Creating Compassion with the Parliament

Andrew Himes, Executive Director of the Charter for Compassion

In his comments today, Andrew Himes, Executive Director of the Charter for Compassion, highlights that "The Charter for Compassion, a vision of Karen Armstrong when she accepted the TED Prize in 2008, has today inspired a global compassion movement aimed at focusing the world’s attention on how to bring the principle of the Golden Rule to life in concrete, practical, measurable ways in our communities, institutions, and relationships worldwide. A central thought motivating the Charter from the beginning was that communities of faith can play a significant leadership role in creating a thriving, sustainable, peaceful world. Today, we join with our friends and partners in the Parliament of the World’s Religions in calling for a gathering of people from many different religions to declare that compassion is at the center of our common dream for a world of peace and justice.” 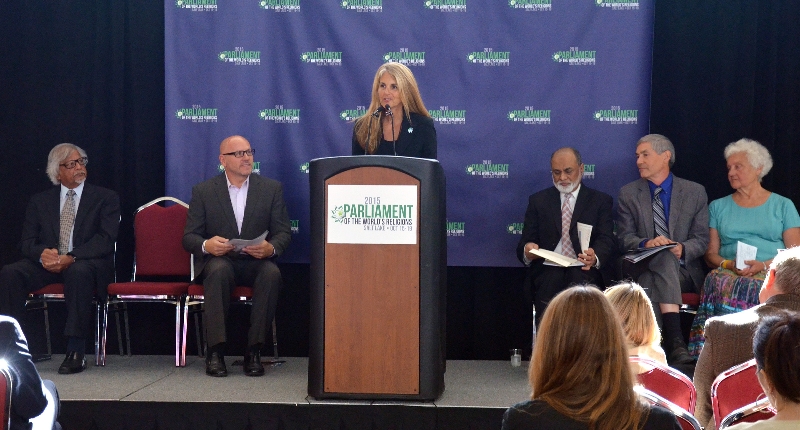 Chair of the North American Region of the United Religions Initiative Sande Hart says her experiences serving as an Ambassador to the Melbourne Parliament were invigorating to her leadership in multiple peace initiatives. Envisioning the 2015 Parliament summit today, Hart drew upon the shared values linking those across the interfaith communities, stating, "Today more than ever, it is critical that we know one another and come together, united shoulder to shoulder to heal all that threatens justice, our homes, our communities, our countries, Earth and all living beings.”

"Here, Parliament attendees will find a welcoming and religiously diverse community. And they may just feel a little bit at home as they explore a region where more than 100 languages are spoken in our schools and businesses."

Learn more about the 2015 Parliament here.