Announcing His Holiness the Dalai Lama & Dr. Karen Armstrong Are Coming to the 2015 Parliament of the World's Religions | parliamentofreligions.org
Skip to main content

Announcing His Holiness the Dalai Lama & Dr. Karen Armstrong Are Coming to the 2015 Parliament of the World's Religions

END_OF_DOCUMENT_TOKEN_TO_BE_REPLACED 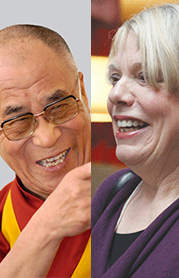 It is with great pleasure that we announce two of the esteemed keynote speakers of the 2015 Parliament of the World’s Religions:

His Holiness The Dalai Lama

Read their biographies below

*Both of these acclaimed leaders will also be featured in the Get Golden Banquet at the 2015 Parliament.

Who better to help lead the interfaith world in reclaiming the heart of our humanity than two of the most acclaimed teachers of compassion?

Returning to the Parliament of the World's Religions in 2015, His Holiness Tenzin Gyatso the XIV Dalai Lama and Dr. Karen Armstrong will cross-pollinate the religious, scientific, and civic institutions we represent with the seeds of compassion and kindness.

We are honored to present these pillars of wisdom to share their expertise on the themes of the next Parliament:

Still haven't registered for the 2015 Parliament?

Hundreds of booth spaces are available to display, showcase or sell your books, gift items, or pieces of art. It can be about your faith, your organization, your passion, or your business. Parliament participants are highly educated, highly networked, and highly philanthropic; best of all, people who attend Parliaments are dedicated to promoting healing action across the world. Click here to exhibit...

Be a Presenter at the Parliament

Share the stories of how different religions work with each other for common good, tell others about your faith, and recruit people who can tell your story better. Engaging the leadership of young and emerging adults, women, and indigenous communities in the Interfaith movement is especially considered programming for the 2015 Parliament!  Click here to propose a program to present at the 2015 Parliament....

Attend the Golden Banquet at the Parliament

We are planning a fabulous dinner to celebrate practitioners of the Golden Rule! Join us as we honor some of our champions who exemplify compassionate living, and are teaching the world to do the same. The 2015 Parliament Get Golden dinner will benefit the future of the interfaith movement.

Reserve your seat when you register! 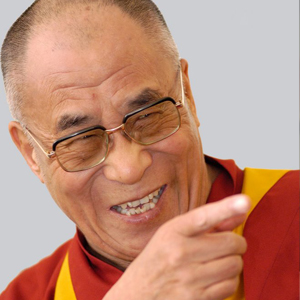 His Holiness the Dalai Lama is the head of state and spiritual leader of the Tibetan people. This Nobel Prize winning peace activist is known for his unswerving commitment to love, compassion and non-violence, and has moved the world with his spiritual teachings on "the universal religion of kindness." Since 1967, His Holiness has traveled and met with adherents, leaders and scholars in over forty-five countries and has authored or co-authored more than sixty books. 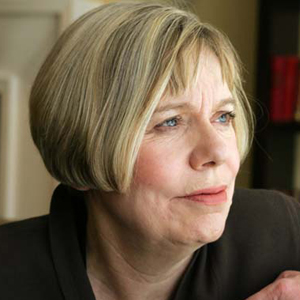 Dr. Karen Armstrong is a religious thinker who has written more than 20 books on faith and the major religions, studying how our faiths shaped world history and drive current events. Her new book is entitled Fields of Blood: Religions and the History of Violence. Armstrong's 2008 TED Prize wish asked us to help her assemble the Charter for Compassion, a document around which all of us can work together for peace. It has since inspired the Charter for Compassion movement sprouting in hundreds of cities around the world.