The 2004 Parliament of the World's Religions in Barcelona, Spain 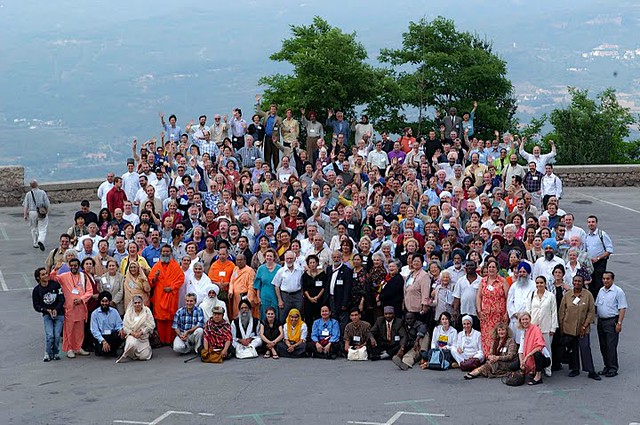 The 2004 Parliament of the World’s Religions—one of the world’s largest and most inclusive interreligious events—welcomed 9,000 participants from 74 countries to the siteof Barcelona’s Universal Forum of Cultures. This unique gathering, held July 7-13, was organized by the Council for a Parliament of the World’s Religions in partnership with the Universal Forum of Cultures—Barcelona 2004 and in association with the UNESCO Centre of Catalonia. People of faith, spirit and goodwill came together to encounter the rich diversity of the world’s religious and spiritual traditions, listen to each other with open hearts and minds, dialogue for mutual understanding, reflect on the critical issues facing world and commit to discovering new pathways to peace.

The goals of the 2004 Parliament were to:

The 2004 Parliament highlighted strategies to help communities of faith transform the world through real action. Attendees were invited to commit “simple and profound acts” to take home and use to improve their communities. The 2004 Parliament was one of the largest events during the Universal Forum of Cultures Barcelona 2004, a five-month public forum to address cultural diversity, sustainable development, and conditions for peace.

“Here on earth we try to establish friendship with our fellow human beings. Sometimes we are successful, sometimes we are not. But even when we are successful, this friendship does not satisfy us completely. Then we go deep within and discover our Eternal Friend, God, the Inner Pilot. God and each individual on earth are eternal friends. But only when we begin to aspire do we come to realize this truth.”

“My faith tradition tells me that to have a “tolerant” society is to demean society. If I say that I will tolerate you, I am demeaning you. If I say that I will accept you, I am still demeaning you. Now if I was to say, ‘I will respect you,’ that would be slightly better. But what if I said, ‘I will lay down my life for you!’? You have to try and have that kind of spirit of sacrifice.” 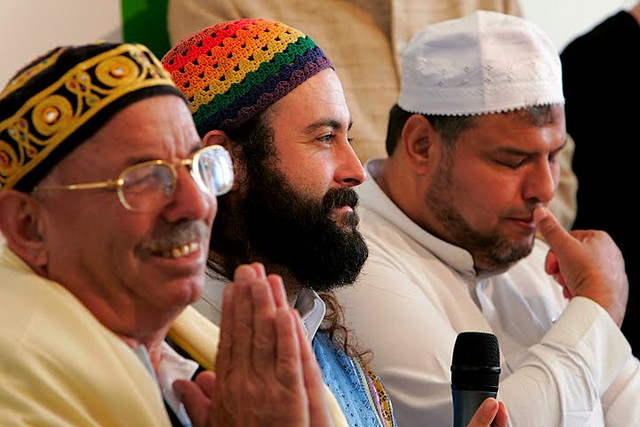 “The Parliament of the World’s Religions is a unique event, bringing together a very impressive number of people from all different parts of the world and from different religions, and part of its importance is a demonstration that religion does not have to be the problem, but should be.” 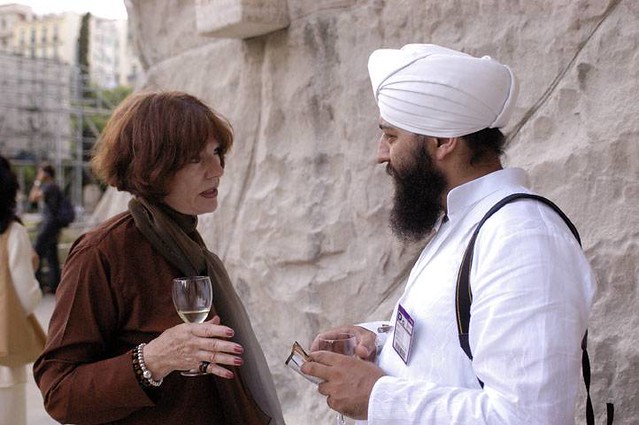 Learn to Live in Harmony in the Midst of Diversity

“And so the Parliament has proven to me that people from different faith traditions can actually relate to one another, they can find common ground on the subterranean truths that run under those diverse traditions. And out of virtues like humility and respect, we can live in harmony. Not necessarily unity, but we can get closer to what Martin Luther King Jr., called the beloved community, the world house. The Parliament is a civil community, and in that, it is a microcosm of the future world civilization.”
– Rev. Lawrence Carter 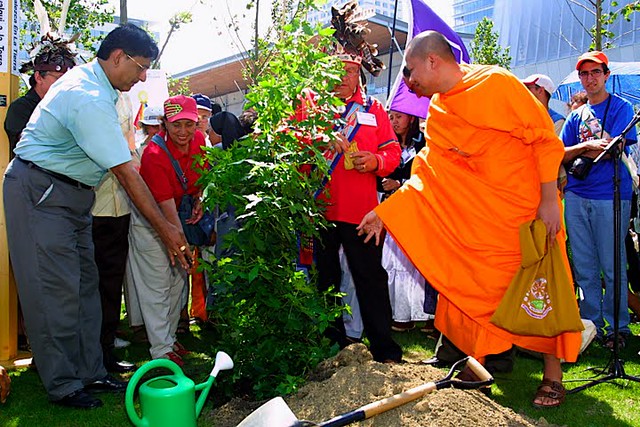 “I think the religious traditions have been lagging behind what’s actually going on in the world today. There’s been a tremendous emphasis on spiritual development, on morality, as it relates to how to deal with other people, but there’s been very little emphasis on living in harmony with nature, on what I’ve learned so clearly from the chimps: that there isn’t a sharp line dividing humans from the rest of the animal kingdom. It’s no good just talking about spiritual develpment unless it’s in the context of caring  for the environment.” 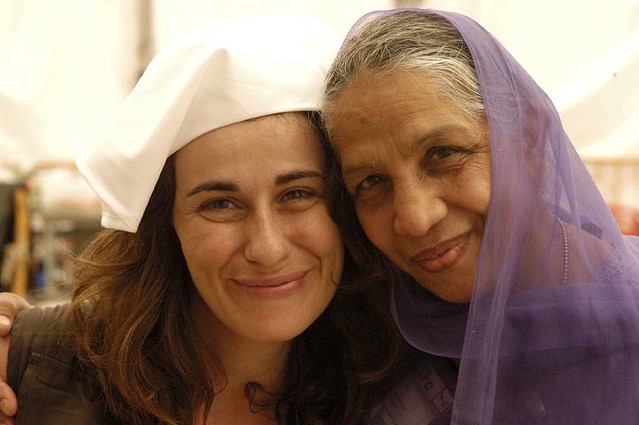 Actively Work for a Better World

“I think that it is important that people from all faiths focus on something that affects everybody and water is one of the most critical things that is part of every living thing and it deserves to be talked about, not only in policy but in religion...it is important that religious leaders be the first ones to bring this forward and call attention to it.”
- Dr. Jennie Joe