By supporting the Parliament’s #GivingCommitments you’ll be helping us: 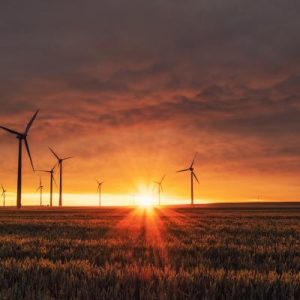 Pursue Our Ongoing Programming in 2022 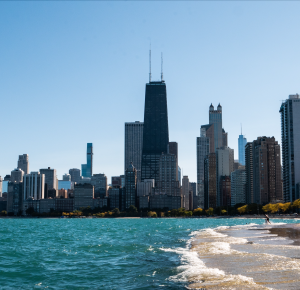 Convene for the 9th Parliament in 2023

The #GivingCommitments campaign kicked off with a #GivingTuesday broadcast on Tuesday, November 30th featuring the global premiere of the thematic plenaries from the 2021 Parliament. Over 9 hours of programming were shared on the Parliament’s Facebook page and YouTube channel inviting donations to support the operations of the Parliament.

But the Broadcast is just the beginning!

On Monday, December 20th, the 2021 Parliament Annual Report will celebrate the amazing work of our organization this year.

The Parliament is committed to the global interfaith movement and we invite you to support the work of our organization by sharing your own #GivingCommitments.