On October 16th at 7 pm ET, the 2021 Parliament of the World’s Religions kicks off its 8th global Convening of interfaith activists, religious leaders, scholars, and practitioners from all the world’s faith to address the theme: “Opening Our Hearts to the World: Compassion in Action.” 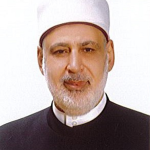 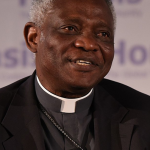 The first Prefect of the Dicastery for the Promotion of Integral Human Development, His Eminence Cardinal Peter Kodwo Appiah Turkson. 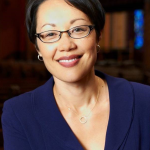 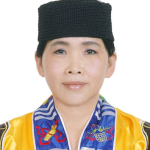 A Tao priest and the Vice-President of the Taoism Association in Taiwan, Ming Hua Lin. 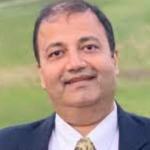 The first Jain to serve as the Chair of the Board of Trustees at the Parliament of the World’s Religions, Nitin Ajmera.

48 hours of immersive and diverse programming, available to registrants for 30 days after the Convening. Don’t miss these inspiring luminaries, 500+ program offerings and thousands of opportunities to connect with organizers from around the world.