The Parliament is excited to announce the participation of civil rights pioneer Rev. James Lawson and Nobel Peace Laureate Dr. Shirin Ebadi at the upcoming 8th Parliament of the World’s Religions.

Rev. Lawson and Dr. Ebadi join the growing list of luminaries for the 2021 Parliament of the World’s Religions this October. 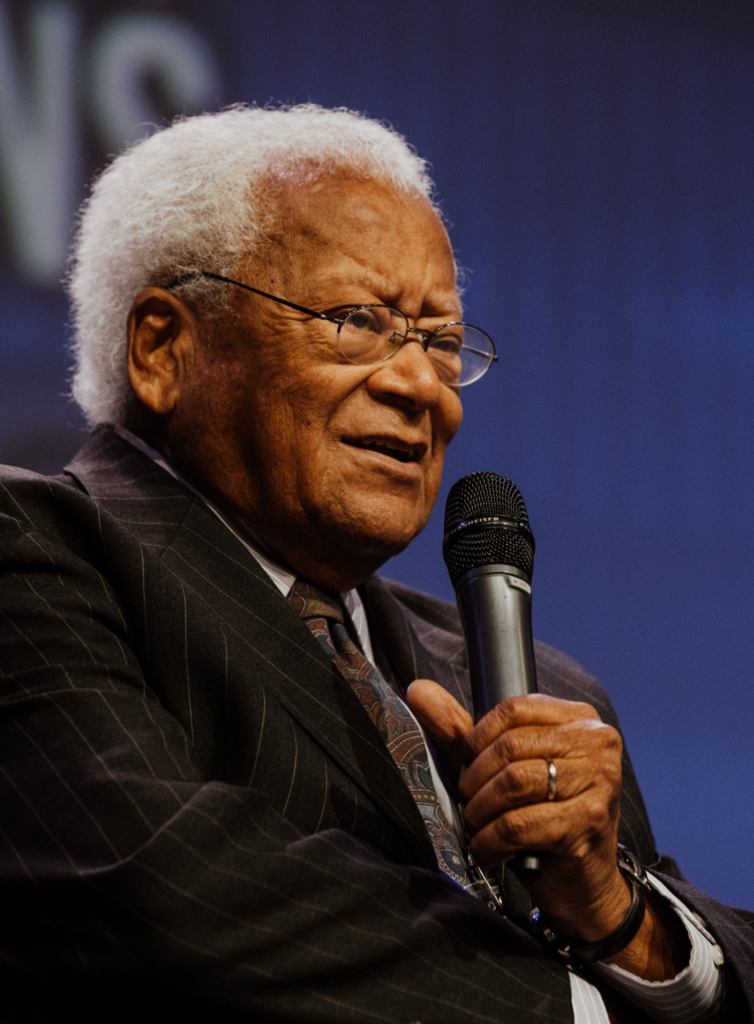 Reverend James M. Lawson Jr. is widely recognized as the pioneer of nonviolence in the American Civil Liberties Movement. He is an activist, minister, and a scholar of the Bible, as well as a living icon embodying the power of nonviolence in securing justice and peace. Dr. Lawson’s major strategic work involved college students who were called to organize and defend the civil rights and defy the inhumane laws of segregation for securing human dignity and equity. 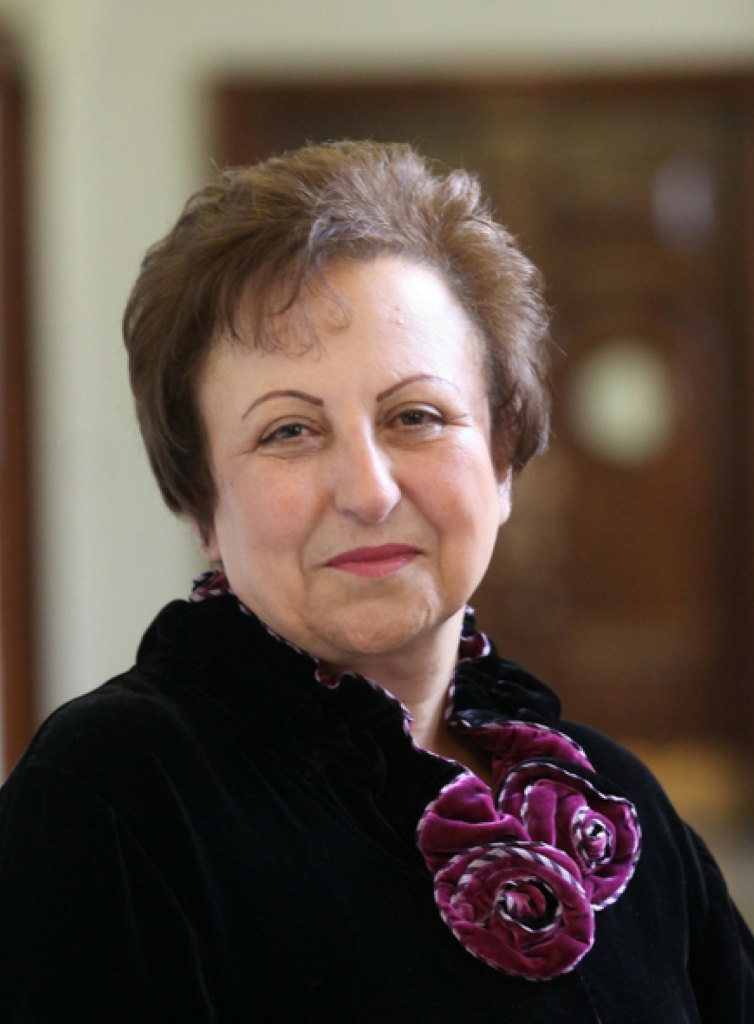 Nobel Peace Laureate Dr. Shirin Ebadi was the first Muslim woman to receive the Nobel Peace Prize.  Dr. Ebadi was the first woman to become a presiding Judge in Iran. In addition to being an internationally-recognized advocate of human rights, she has also established many non-governmental organizations in Iran. And in 2006, along with sister Laureate Jody Williams, Dr. Ebadi took the lead in establishing the Nobel Women’s Initiative.

The 2021 Parliament program features over 500 program offerings, including panels, workshops, art exhibits and musical performances from diverse peoples of faith, spirituality and conscience.