The Parliament of the World’s Religions is honored to welcome eight new members to the Board of Trustees. The Class of 2024 began their term on January 1st of this year, joining the Parliament in its mission to cultivate a more just, peaceful, and sustainable world.

In Part 1 of this announcement, we invite you to learn more about Lewis Cardinal, Dr. Mary Doak, Rev. Robert Flannery, and Mahrukh Motafram. 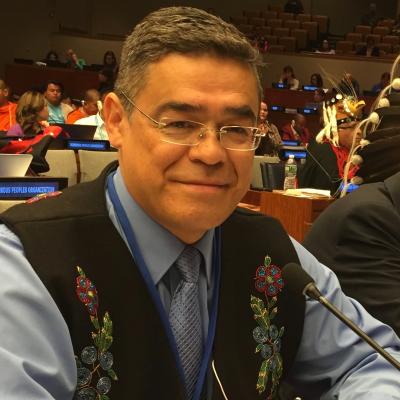 Lewis Cardinal is a communicator and educator, he has dedicated his life’s work to creating and maintaining connections and relationships that cross-cultural divides.  His work has mirrored his personal vision of a socially just and responsive society. Lewis is Woodland Cree from the Sucker Creek Cree First Nation in northern Alberta, Canada.  His consulting company, Cardinal Strategic Communications, specializes in Indigenous education, communications, and project development. 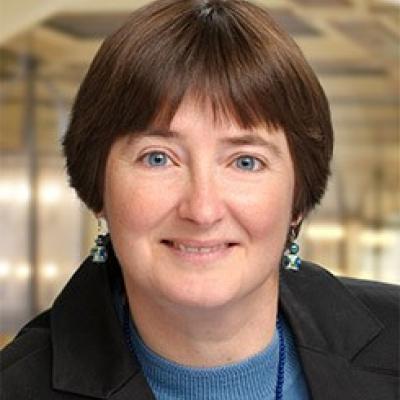 Mary Doak (Ph.D., The University of Chicago) is Professor of Theology at the University of San Diego, where she has taught since 2007. Her recent publications include A Prophetic Public Church: Witness to Hope Amid the Global Crises of the 21st Century (Liturgical Press, 2020), and Divine Harmony: Seeking Community in a Broken World (Paulist Press, 2017), along with other books and articles on public theology, ecclesiology, and eschatology. She had the honor of serving as president of the College Theology Society from 2019-2021, and as president of the American Theological Society (Midwest) from 2007-2008. 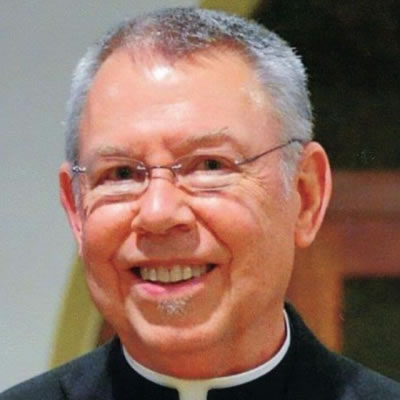 Fr. Bob Flannery, a native of Lawrence, Kansas, is a Catholic priest of the Diocese of Belleville, Illinois. He is presently pastor of Saint Francis Xavier Parish in Carbondale, chaplain of the Newman Center at Southern Illinois University, and diocesan ecumenical and interreligious officer for the past twenty-four years. He is a past-president of the Carbondale Interfaith Council and regularly participates in its Ralph Anderson Interfaith Dialogues. A past-president of the Catholic Association of Ecumenical and Interreligious Officers (CADEIO), he serves on their board as Awards Coordinator, as well as on the Faiths in the World and Care for Creation committees. 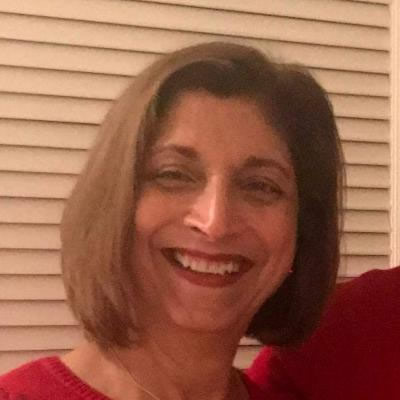 Mahrukh Motafram is a first generation immigrant from India who arrived in the US to pursue higher education. She graduated from the University of Illinois at Chicago in 1984 with a Master’s degree in Bio-Organic Chemistry. She is currently pursuing a certification in Nonprofit Leadership at Seattle University, WA. Over the past three (3) decades she has been actively engaged with the North American Zoroastrian community, with most of her contributions being with the Federation of Zoroastrian Associations of North America (FEZANA). She has served on the executive board as Co-Chair for Strategic Planning, and is currently the Co-Chair for North American Zoroastrian Congress committee.

Announcement
Board of Trustees