The Parliament of the World’s Religions is honored to welcome eight new members to the Board of Trustees. The Class of 2024 began their term on January 1st of this year, joining the Parliament in its mission to cultivate a more just, peaceful, and sustainable world.

In Part 2 of this announcement, we invite you to learn more about Sahar Alsahlani, Kaleb Nyquist, Rori Picker Neiss, and Dr. Harpreet Singh. 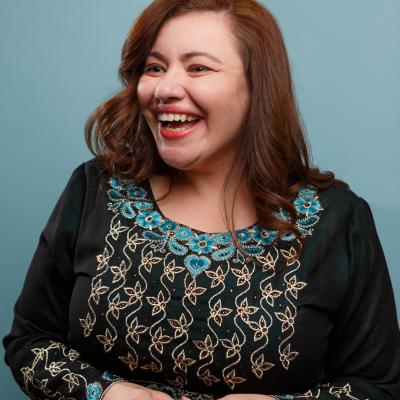 Sahar Alsahlani has been on the interfaith scene in NYC for years, in myriad roles that promote interfaith social justice. She is a member of the Community of Living Traditions, an intentional multi-faith community, and co-chair of The Fellowship of Reconciliation, the country’s oldest interfaith organization geared toward peace and non-violence. Alsahlani is also on the board of the Parliament of the World’s Religions and Religions for Peace, USA, United Nations-affiliated NGOs; a fellow at Greenfaith, an interfaith environmental network; and a board member of the Council on American Islamic Relations (CAIR). Alsahlani perceives her work as a way to encourage civic engagement with people from different backgrounds in the five boroughs. She has been involved in justice activism as a representative of CAIR and the broader Muslim community, including environmental justice causes, such as Standing Rock, and racial justice causes, such as Ferguson and Charlottesville. 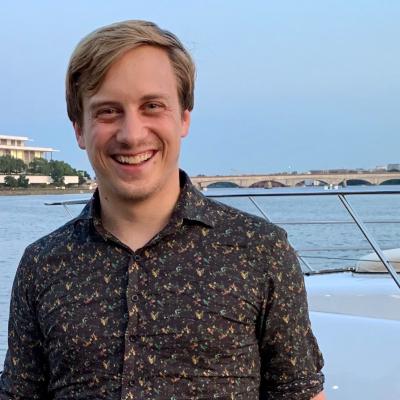 Kaleb is a strategist for organizations working at the intersection of sustainability, spirituality, and democratic reform. From 2012-19 he oversaw the growth of Young Evangelicals for Climate Action as a steering committee member and civic engagement chair. He has done research on faith-based refugee resettlement in Sweden (funded by Baptist Theological Union), congregational responses to ecological despair in the United States (funded by the Louisville Institute), and the intersection of big data and democratic dysfunction (as part of a data science fellowship with the Flatiron School). He is a member of Ravenswood Evangelical Covenant Church in Chicago, where he was the youth director for seven years. With the Parliament, he has served as the 2018 Climate Action Program Associate and 2021 Virtual Convening Associate. Kaleb has a B.A. in Global Studies and Conflict Transformation from North Park University, and a Master of Divinity and a Master of Public Policy from the University of Chicago. 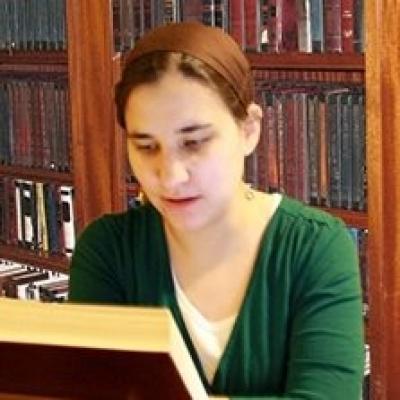 Maharat Rori Picker Neiss serves as the Executive Director of the Jewish Community Relations Council of St Louis. Prior to that she was the Director of Programming, Education and Community Engagement at Bais Abraham Congregation, a Modern Orthodox Jewish synagogue in University City, MO. She is one of the first graduates of Yeshivat Maharat, a pioneering institution training Orthodox Jewish women to be spiritual leaders and halakhic (Jewish legal) authorities. She previously served as Acting Executive Director for Religions for Peace-USA, Program Coordinator for the Jewish Orthodox Feminist Alliance, Assistant Director of Interreligious Affairs for the American Jewish Committee, and Secretariat for the International Jewish Committee on Interreligious Consultations, the formal Jewish representative in international, interreligious dialogue. Rori is the co-chair of the North American Interfaith Youth Network of Religions for Peace, a CLAL Rabbis Without Borders fellow, and co-editor of “InterActive Faith: The Essential Interreligious Community-Building Handbook.” She is married to Russel Neiss, a Software Engineer for Sefaria, and they have three wonderful children. 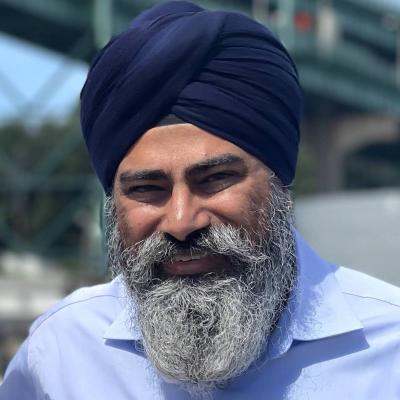 Dr. Harpreet Singh is a scholar of South Asian traditions and languages at Harvard University. His scholarly interests range from studying the formation of religious identities in the premodern South Asia to the nationalization of religious communities in the modern era. He works with a wide range of sources in Persian, Sanskrit, Classical Panjabi, Brajbhasha, Awadhi and Urdu. His teaching responsibilities at Harvard have ranged from introductory courses on South Asian religions to advanced courses on religious nationalism and literary cultures. He co-founded the Sikh Coalition—the largest Sikh civil rights organization in North America—in the wake of hate crimes against Sikh-Americans after the September 11, 2001 attacks. He received a PhD degree in South Asian Religions from Harvard’s Committee on the Study of Religion and a MTS degree from Harvard Divinity School. Singh currently serves on the Board of Religious, Spiritual, and Ethical Life at Harvard; the Board of Trustees of Parliament the of the World’s Religions; the Board of Trustees at the Sikh Coalition and Sikh Scholarship Foundation; and the Advisory Boards of the Pluralism Project at Harvard, and the Institute for Asian American Studies. As a member of the Harvard Chaplains, he serves the Sikh community through the Harvard Sikh Center that he founded. His HarvardX online course, Sikhism Through Its Scriptures, is open to the public.

Announcement
Board of Trustees